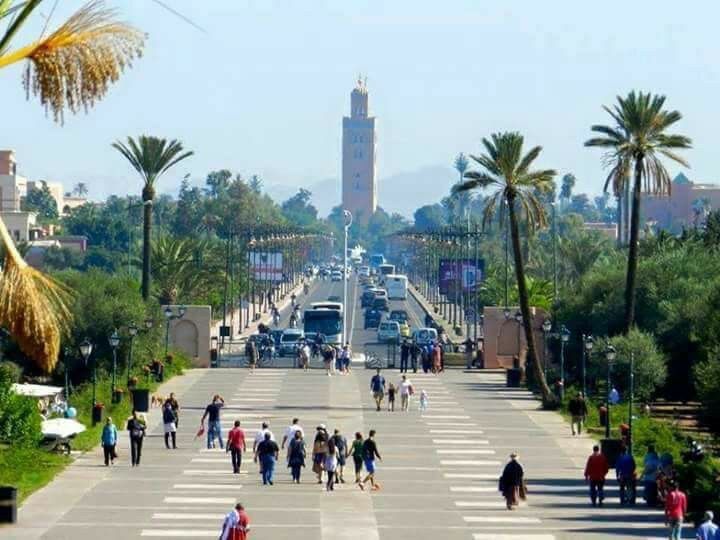 Tourism sector  Regains Vitality in Morocco after the pandemic

Tourism sector  in Morocco breathed a sigh of relief, after the authorities’ decision to reopen the air borders, which had been closed since the end of last November, due to epidemic fears.Workers in the sector expect that this decision will significantly reduce the severity of the recession, and it is expected that the sector will regain part of the vitality and activity that it lost a long time ago.

On Monday, February 7, Morocco reopened its airspace to international passenger flights after a closure of more than two months to combat the spread of the Omicron mutant, in a step that is also hoped to save the tourism sector, which recorded heavy losses due to the health crisis.

A “certain” recovery, but after months

According to the expert in the field of tourism, Zubair Bouhout, opening the atmosphere will revive the tourism sector in Morocco, given that the Kingdom relies heavily on international tourism, as figures indicate that seventy percent of overnight stays in hotels and accommodation establishments come from international tourism.

The  international tourism revives Morocco‘s treasury by about eighty billion dirhams annually, which is equivalent to 8.5 billion dollars. Therefore, the decision to open the airspace is very important, after about two years of the crisis that exhausted the tourism sector and made it lose about 80% of its revenues during 2020, and close to 72% in 2021.

In this sense, tourism professionals are waiting for an easing of the precautionary measures imposed by the authorities in order to enter the national territory, stressing that destinations competing with Morocco have eased the conditions for entry, which requires that Rabat ease the entry procedures for all tourists planning to visit Morocco.

The  geographical location of the country, has great attractiveness, especially for European countries.  This would certainly influence positively the vitality of this sector but on mid and long terms, bearing in mind that some flight companies have just resumed their flight schedules to Morocco which requires more time and flexibility on the part of the Moroccan authorities.

Finally,  Morocco should make a strong return to the international tourism fairs that will be launched from this  March, in order to publicize its efforts in combating the spread of the epidemic and the advanced numbers that have been recorded with regard to vaccination against the Corona epidemic.

The resumption of flights to and from Morocco starting from June 15th, 2021