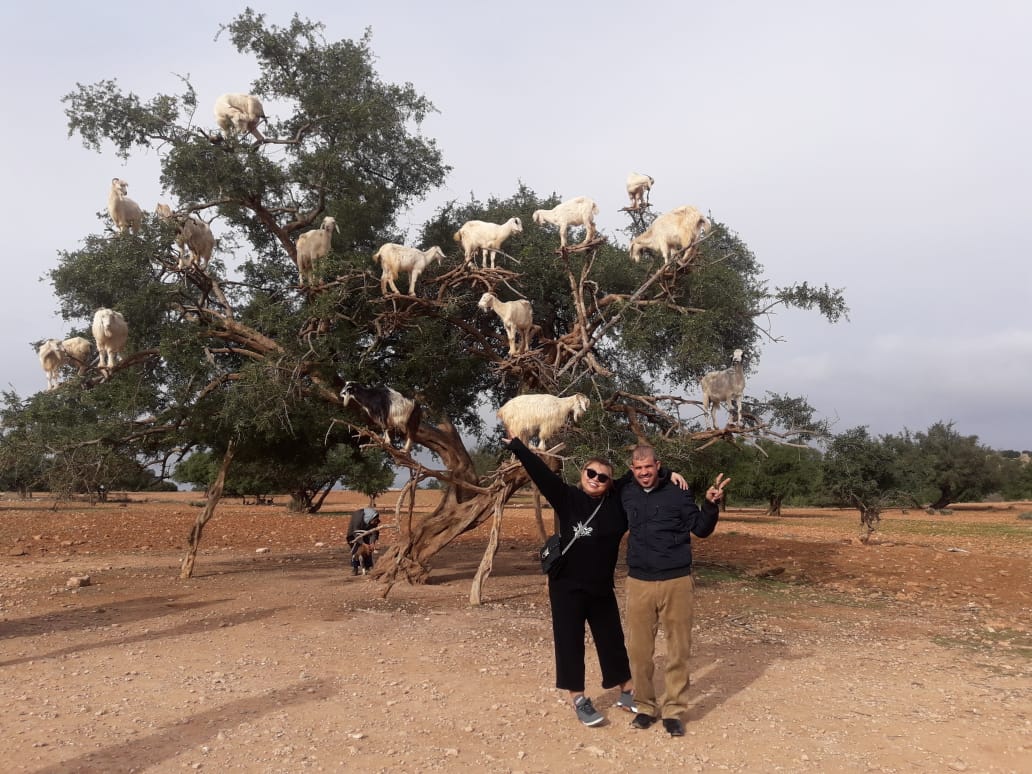 It’s is a privileged destination for Chinese citizens, said the President-General of the Chinese tour operator “C Trip”, Mr. James Jianzhang Liang, Friday in Rabat, during a meeting with the head of government Saâd Dine El Otmani.

According to a statement from the department of the head of the government, Mr. Jianzhang Liang, on a work visit to Morocco at the head of a delegation representing “C Trip”, one of the major tour operators in China, stressed that Morocco is a favorite destination for Chinese tourists. This is thanks to  the King’s decision to cancel visas for Chinese citizens, during the Sovereign’s historic visit to Beijing.

During the meeting, which is part of the implementation of the cooperation agreement between the two countries and the review of new prospects for cooperation, the CEO of “C Trip” said he was satisfied with the civilizational and historical aspects, the diversity and the cultural richness and infrastructures that he noticed during his visit to Morocco.  Mr. Liang expressed the will of his group to develop new integrated programs for Chinese tourists wishing to visit the Kingdom, including through a partnership with the Moroccan National Office of Tourism, which will exploit all means and benefit social networks.

Why is Morocco the Chinese citizens destination?

For his part, Mr. El Othmani emphasized the special importance of the tourism sector in the national economy, and the efforts of the government to develop this strategic sector. He added that Morocco is full of historical, civil, cultural and environmental potential. In addition,  it’s strategically located to be a prime tourist destination and main gateway to the African continent. This is thanks to the Kingdom’s modern infrastructure.

The two parties also welcomed the proliferation of common cultural events. This  is likely to contribute to the rapprochement of the two peoples and boost the tourism in both countries. This meeting was attended by the Minister of Tourism, Air Transport, Crafts and Social Economy, and the Director General of the Moroccan National Tourism Office.

The Number of Chinese Tourists to Morocco Multiplied by 20 in three years !!!